A Must Go Place

A Must Go Place

I will say this as simply and plainly as I can – anyone reading this who hasn’t spent a few days photographing at the Triple D Game Farm in Kalispell, Montana is missing a fantastic experience. I don’t care if you prefer landscapes or close-ups, wildlife or people; Triple D should be on every photographer’s schedule. 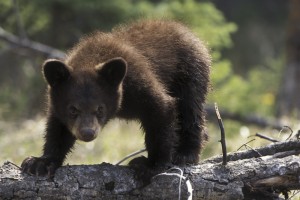 This is especially true if you are doing public slide shows or showing your work as prints or contemplating making submissions to calendars or magazines. Without images of the animals at Triple D you are making your photography-life more difficult. You can justify your lack of great wildlife shots any way you want. But every well known nature photographer I know has lots of great wildlife images and most of them are not shot in the wild.  You figure it out.

I go to Triple D almost every June. The last time I was there I photographed black bear cub, adult and baby raccoons, adult and baby striped skunks, gray fox, baby red fox, bobcat and tom turkeys in full display. Fifteen hundred images and I could have done another thousand without even thinking about it.  It was great. And not only was it very productive photographically but just being around these animals, seeing them move around you, hearing them, just being so close to them is a thrill. 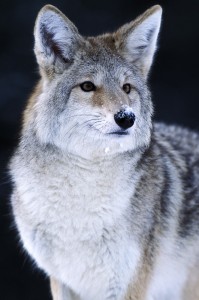 I wasn’t even doing any particularly exotic animals this time, just everyday kind of critters. In previous times there I have gotten great shots of mountain lions, lynx, bobcat, wolf, grizzly bear, fisher, coyote, badger, snow leopard and Siberian tiger. Many of these shots are of babies, cuter than you can imagine. Go ahead, you try to sell the gazillionth shot of Delicate Arch or Portland Head Lighthouse, I’ll stick with charismatic animals, especially baby animals. We won’t be meeting at the bank. 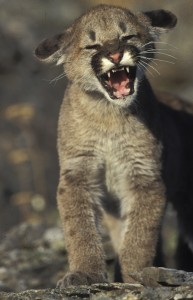 The Triple D Game Farm is owned by Jay and Kim Diest with much of the day to day operation overseen by Kathleen.  Logan and/or Jay will be with you while you are shooting and both have extensive filming experience. You are going to think they are know-nothing-animal-handlers but that would be a mistake. Both Logan and Jay have been helping photographers for many years and know what, where and how to get the shots you want better than you do. This applies to me as well. When one of them says, “I think it might be a nice shot from over here” I listen. When they say “that animal works best in the morning or on cloudy days” I don’t argue. Many of my best shots are from times when I have followed their suggestions. 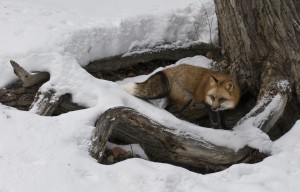 Jay and Logan really work hard to try to get you the shots you want. They will never do anything that jeopardizes the animals and in fact they can’t make the animals do anything that they don’t want to do. But Jay and Logan are extremely flexible and will work hard to get the shot you want. You want to start at 5 am? No problem. You want a shot of a standing bear? No problem. You want to photograph a mother wolf and her pups together? No problem. Not only is their approach flexible by they have numerous places to photograph, each one slightly different. You want water reflection shots? Wildflower meadows? Rocky cliffs? Perched on logs? Peeping around a tree? Surrounded by snow? With craggy mountains behind? On a carcass? In a burrow? Howling? No problem. Are you getting my point?

Now these animals don’t pose and they aren’t trained to obey commands like a pet dog might. The animals are trained to stay in one general area and are rewarded by pieces of meat if they behave properly. If the animal doesn’t feel like cooperating that day Kathleen or Jay will bring out a back-up animal to photograph so you won’t have to try to get a shot of an animal that doesn’t want to be photographed. Most other places don’t do this and you are stuck often in a bad photographic situation. 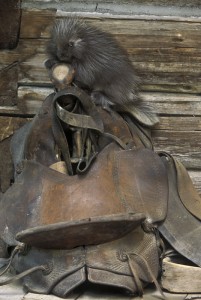 But this doesn’t make the photography easy by any means. The animals are moving all the time and you have to follow them in your camera all the time. Every so often they will be in the right spot, doing the right thing and looking the right way with the right light and assuming your exposure is correct and your focus is on you will probably get a great shot. Lots of time something is not quite right and you end up with either a very silly looking animal or a great looking animal with a stick coming out of its head or with only its tail in focus.  Fifty rolls or 20 gigs aren’t so much when you think of all the things that might go wrong. 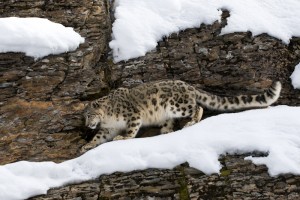 I have photographed at Triple D for more than 20 years, in every season and have done every animal they have. Still, I will continue to go back every chance I can because I know that I will never get opportunities like I get at Triple D anywhere else. You want to add some sizzle to your presentations? Take a trip to Triple D and your work will never be dull again.