Image of the Year

Image of the Year 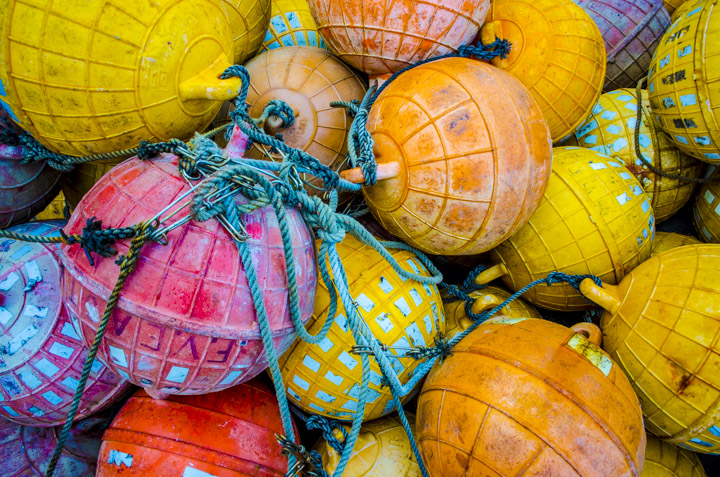 I have never tried or even thought of picking a single image for a year. It probably isn’t really possible to pick an image that represents the previous year of picture taking and it may not even be a good idea. But then again it may stimulate some insight and reflection which is always a good idea. So here goes- my 2014 image of the year.

I had an incredibly blessed year photographically- two trips to Uganda, one to Alaska, one to the Netherlands, one to British Columbia and numerous travels in the US including Oregon, Washington, Colorado, Florida, Maine, New Mexico and of course my beloved Vermont.

There were several images that I had always wanted to take that I finally accomplished in 2014- Grizzly tracks was a big one and so was the tight head shot of the bull elephant. 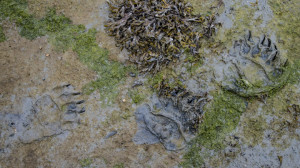 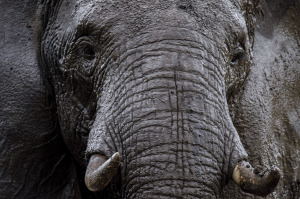 There were several animals that I got to see that were dream animals for me- chimpanzees and bee eaters in particular. 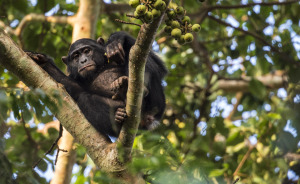 And there were several places that I had always wanted to go that I got to go in 2014- the tulips of Holland and Glacier Bay National Park in Alaska. 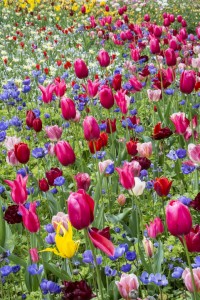 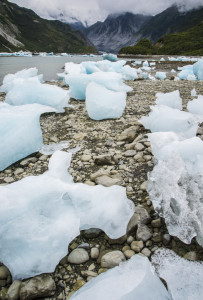 But the big event for me in 2014 was going to Uganda as anyone who suffers through my blogging has surely figured out by now. Uganda was a life changing trip for me and it opened up a part of my heart that I didn’t even know existed. It was thrilling to see giraffes and lions and all but it was profound to get to experience the people of Uganda. For me, there is no boundary between hopelessness and hopefulness  in Uganda, they exist side by side wherever you look. While this can be emotionally overwhelming and paralyzing it can also be a powerful incentive to action. My heart tells me to move, to act, to try. My head tries to figure out how.

Thus, my personal photo of the year is one that captures this ever-present duality in the faces of Ugandan children. 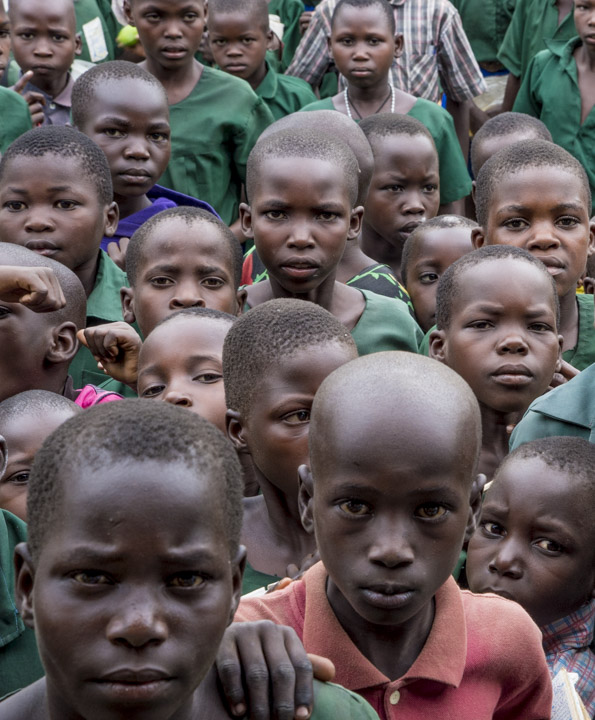