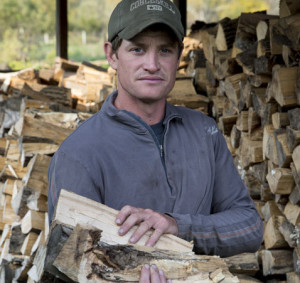 The question I get asked the most when I am doing a presentation for photographers is “What about a model release?” It gets asked every time I speak, I can almost guarantee it. And I think the same people are asking the same question to different pros because they are getting different answers. Let me try to clear up this confusion.

The confusion lies in pros saying that it is good practice to get model releases just in case an advertiser stumbles upon one of your images and wants to give you thousands of dollars for its use. I can’t argue with that. back in the day it was absolutely true. Today, though, it would be more handy to keep a suitcase near by packed with your necessities in case a UFO came calling and wanted a face to face than it would be to get model releases.

Advertisers are just not going to come calling. It’s a nice thought and we have all heard the story of Joe F-stop getting the big check (even if it is sometimes actually true) but in reality it is not going to happen. I once taught with a blowhard who was constantly telling me how much he was making selling his images to companies and why he always got model releases. The only problem was that I never ever saw him actually get a model release, he could never show me one of his model releases and he was liar. He is still telling these stories though.

The biggest problem I have with model releases is that as soon as you produce one the nice little relationship you have established with your subject, even if it is mostly superficial, evaporates and is replaced by confusion and suspicion. I value the trust I create with my subjects whether he or she happens to be from Bhutan, Uganda, Cuba, Ecuador or the Maine Coast. Those relationships are much more valuable than a packed suitcase worth of a chance to hit the advertising lottery.

So write down your subjects name and address in a notebook to send him or her a print as a thank you but don’t fret about model releases. better chance of finding a spaceship in the big dipper than a check from Nike in your mailbox.