Home > Blog > Articles > Photographing Uganda- what did and didn’t work

Photographing Uganda- what did and didn't work

Photographing Uganda- what did and didn’t work 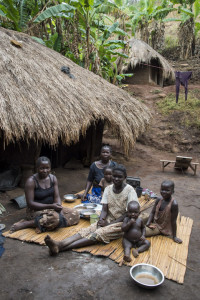 So how did the photography go in Uganda? I know you have been dying to ask, so here is what I did and what I would do differently.

I used two cameras- My big Nikon D4 with my favorite 24-120mm lens and my new little Nikon P7800. The D4 stayed around my neck with accessories- lens hood, polarizers, spare batteries and my 16-35mm lens in a soft fanny back on my waist. The P7800 was on my belt in a nice little pouch that held the camera, three batteries, lens hood and polarizer.

I used the D4 most of the time shooting both video and stills with it. There are only two buttons to push to get it properly from video to stills so it is easy to switch back and forth. I kept the P7800 on my belt at all time, it was always with me. I strapped it on when I got dressed and took it off when I hopped (staggered!) into bed.

The differences between the two are pretty obvious- the D4 is a much bigger, more sophisticated camera with faster everything and superb high ISO performance. The P7800 is much smaller with slower everything but with very good video in normal lighting conditions. The problem with the D4 is that it is so big it is very conspicuous and sometimes conspicuousness is a big disadvantage. I think the video of the P7800 is just as good as the D4 and perhaps even better due to it being almost 10 years newer.

In the future I would devote the D4 to just stills and devote the P7800 to just video. This prevents the mishandling of the settings when things are moving fast and you are trying to capture both videos and stills. I would also try to use the P7800 on a good monopod all the time to improve the steadiness of the image. I might consider getting a monopod with four fold-out feet to keep it upright as a further steadiness enhancement.

I brought a lot of spare AAA and AA batteries and didn’t use any of them. I brought two spare batteries for my D4 and three for my P7800 and was glad to have them all. I might check to see if there is a spare or side battery for my laptop next time I travel. Electricity was hit and miss often and with one outlet per room is hard to get everything charged up.

I also brought far too many memory cards- four 32s, eight 16s and four 8s. Better more than less but that was a little excessive. 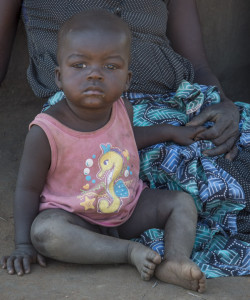 As far as technique went I think everything went pretty well. I stuck with the tried and true- avoiding any kind of photography I wasn’t absolutely comfortable with and proficient at. I never once used my 16-35mm lens which surprises me still but the 24-120mm lens covers exactly what you need 99% of the time so I guess I shouldn’t be surprised. I didn’t bring a flash (I haven’t owned one in 5 years!) and didn’t miss not having one. And I didn’t miss not having a longer lens. If my assignment included wildlife I would’ve brought a 70-300mm or the new 80-400 but it didn’t so I didn’t.

I photographed each person in the shade as much as I could. This sometimes required some talking and cajoling to move the person around but it was always worthwhile. Once you have established a relationship with the person you want to photograph it is usually not a big hassle to walk with them to the shade of a tree or tuck under the overhang of a roof. For those I couldn’t get to the shade or where there was no shade I tried to photograph front or side lit (not backlit!) and then in Lightroom open up the shadows with the Shadows slider. The Magic Wand tool (or whatever its official name is) is also great for ‘painting’ on light to lighten shadows. This tool has become my fill flash and is why I don’t own a camera flash.

One big thing that I would’ve done differently is that I would’ve taken more time at each locale to just sit down and watch, and listen and write. We were always on the move so writing became a catch as catch can thing and that doesn’t work so well for good writing. I also would’ve been much more diligent to get the names of everyone I photographed. Too late now and I regret that.

The other big thing I would’ve done is bring more stuff to give away to the rural children. We brought almost 30 pounds of medical and school supplies but we didn’t bring enough pencils, erasers and markers and we didn’t bring nearly enough balls and hand pumps. We bought soccer balls and rubber balls while we were there but not enough. Next time I am travelling with a big duffle full of nothing but balls of all different sizes.

And finally, we talked and interacted with everyone we photographed 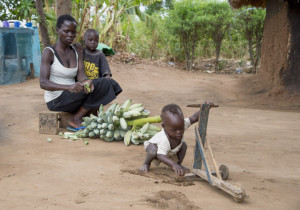 before we took a single shot. This is the professional, polite and respectful way to photograph and the only way to do things. Not only do you get better shots you get better access to more shots that are not possible if you just grab and shoot and then move on.

We paid most people for their time and I have no problem with that. In fact, most of the time I gave the people I photographed more money as a way of thanking them. We aren’t talking about a lot of money- maybe $2 – $3 but it was very, very much appreciated.  Some photographers have a problem with this but I don’t. We have no problem paying for a model to come in and pose for a camera club event but we won’t compensate a person for the time he or she spent with us? It’s hypocritical and bad form. It also ensures that you will miss out on lots of great opportunities.

I ended up taking about 2000 images and keeping less than 200. I have selected 20 as my strong favorites. I took probably about 100 short 10 – 15 second video snippets (15 – 25 minutes worth) and the editor will probably use a total of 60 seconds. Brenda shot mostly video and she probably took four times the amount I did but I shot more stills. Together we shot perhaps 2500 stills and 2+ hours of video in order to make an 8 minute long finished product. Sounds about right!

Here is a gallery of some of my favorite images. 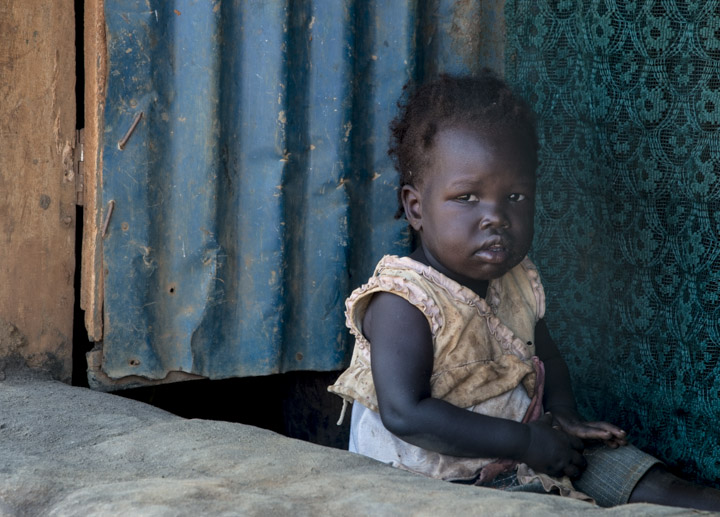 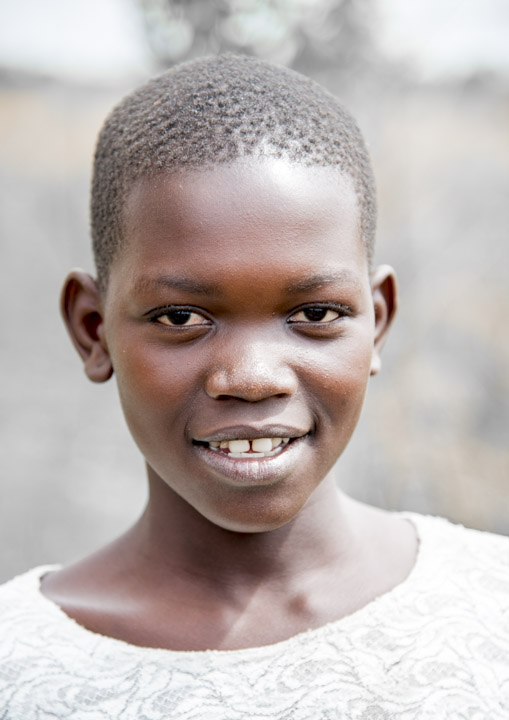 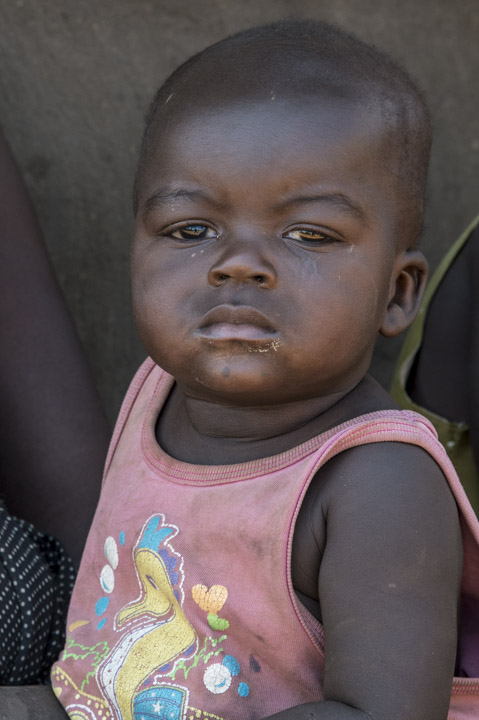 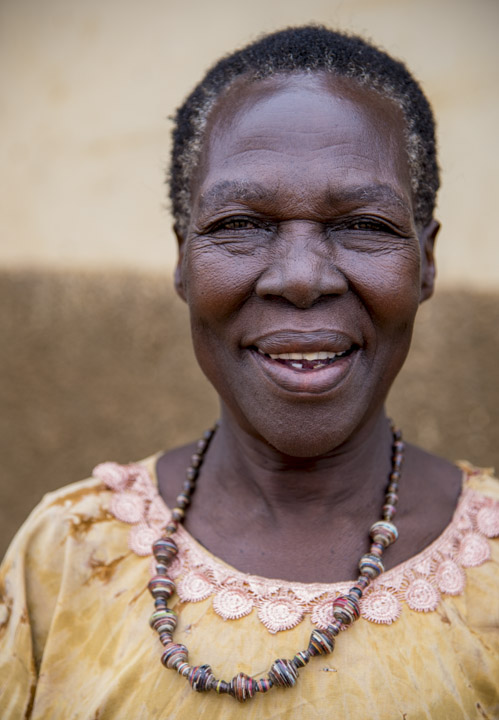 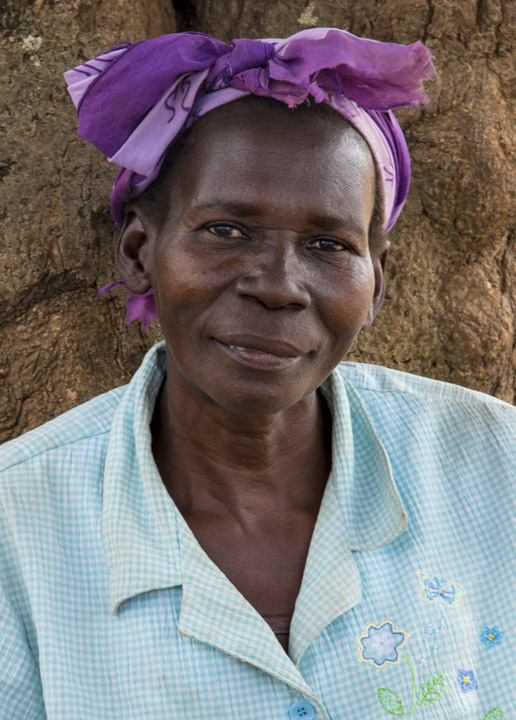 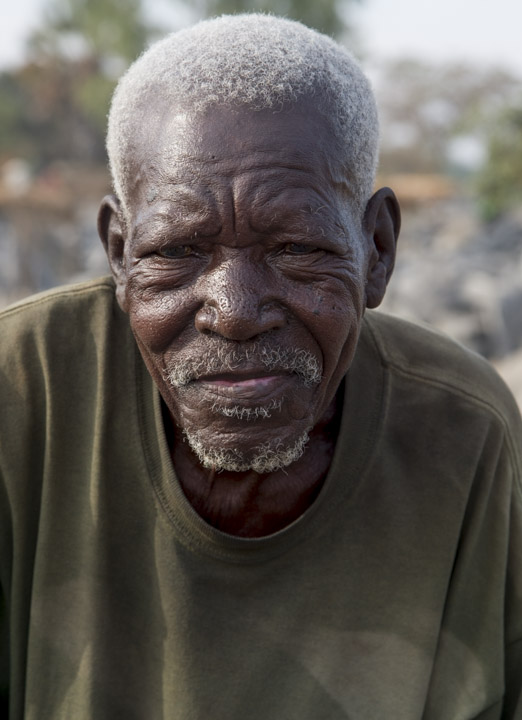 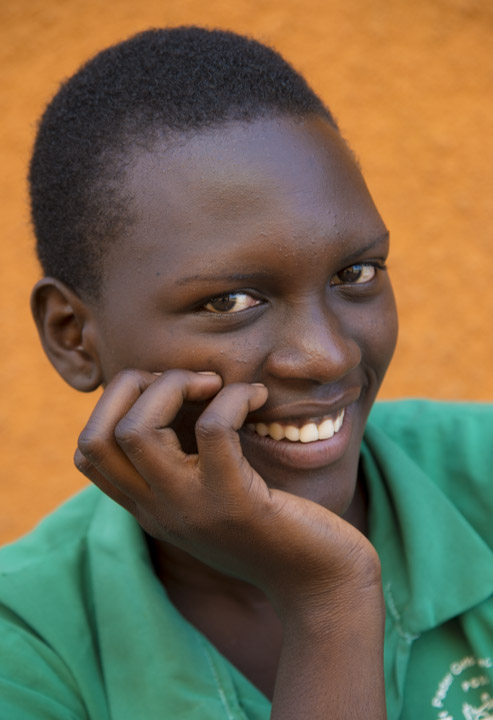 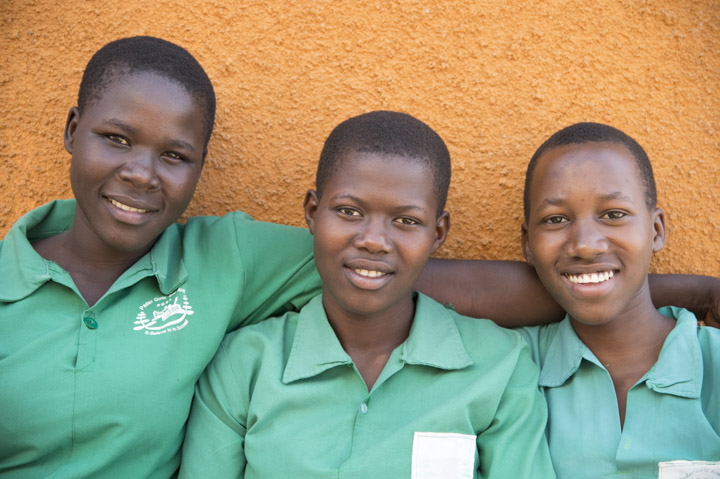 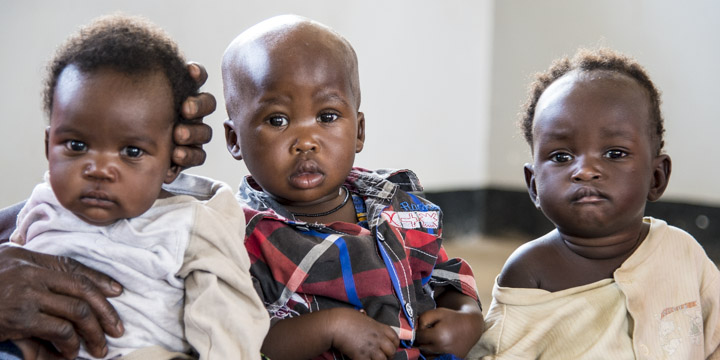 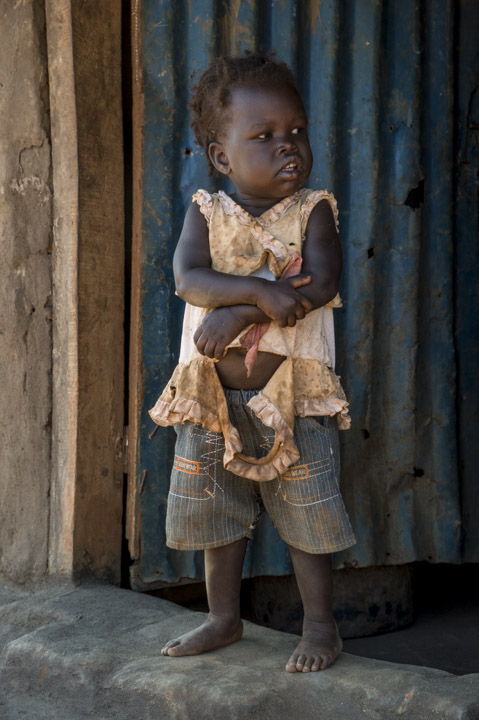 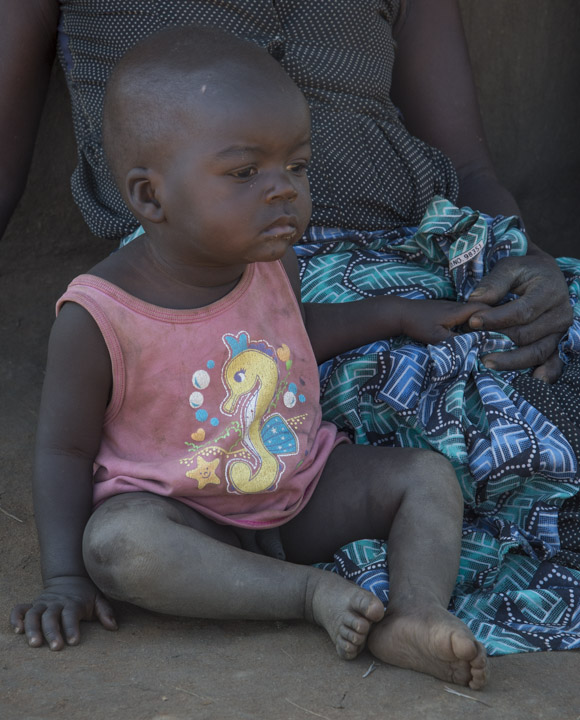 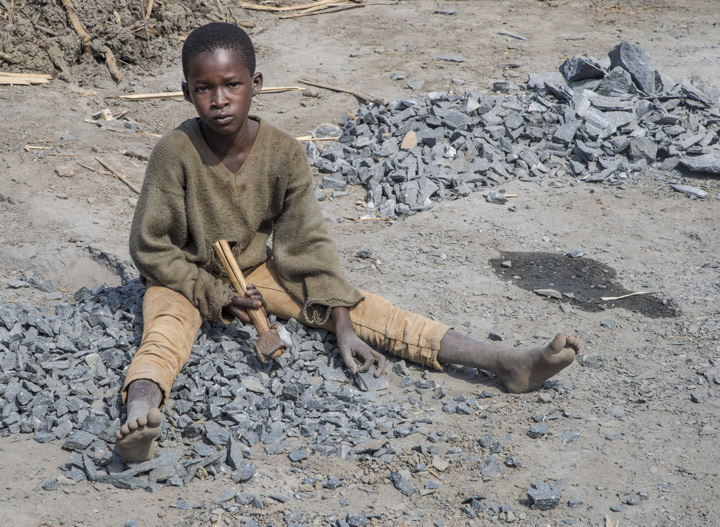 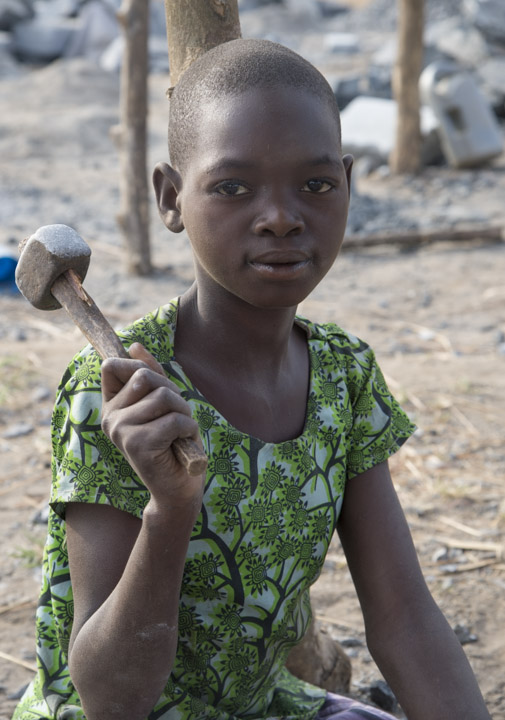 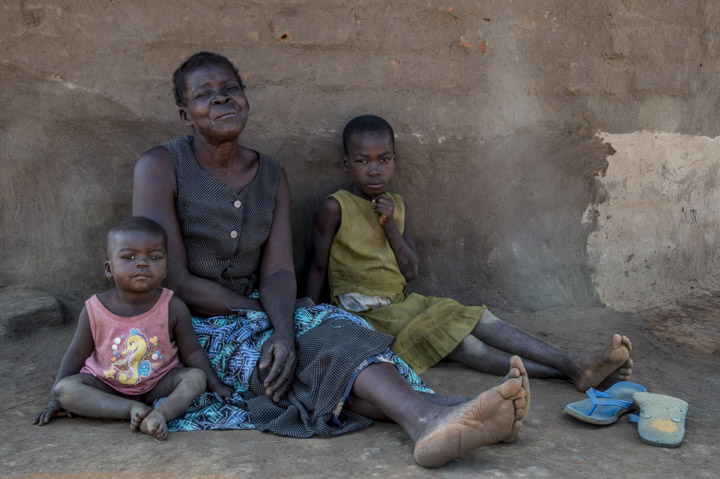 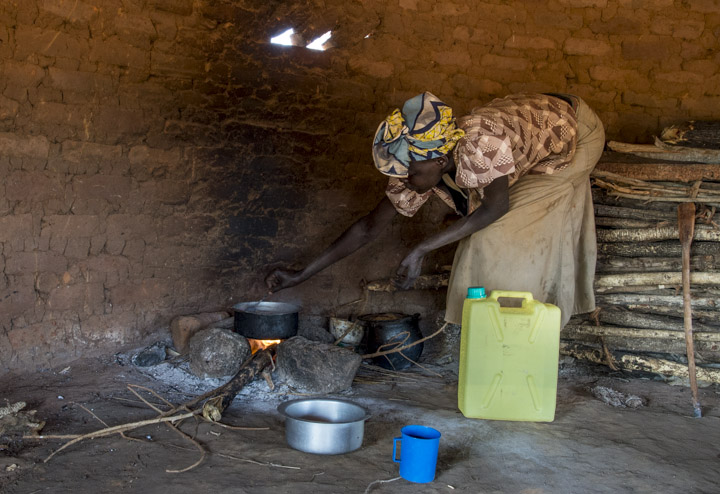 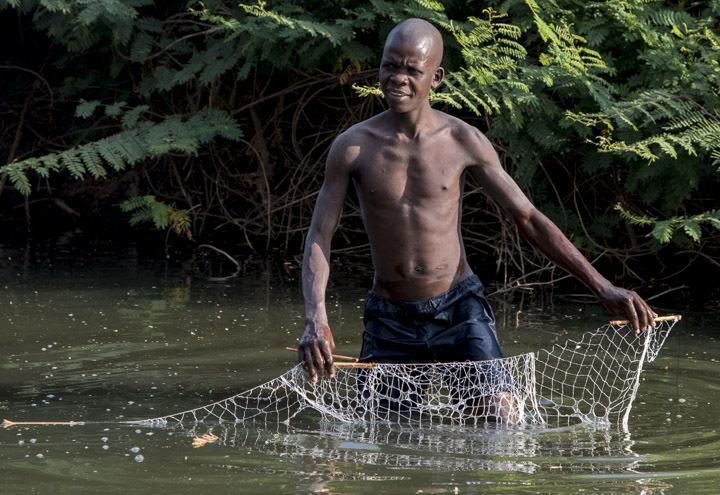 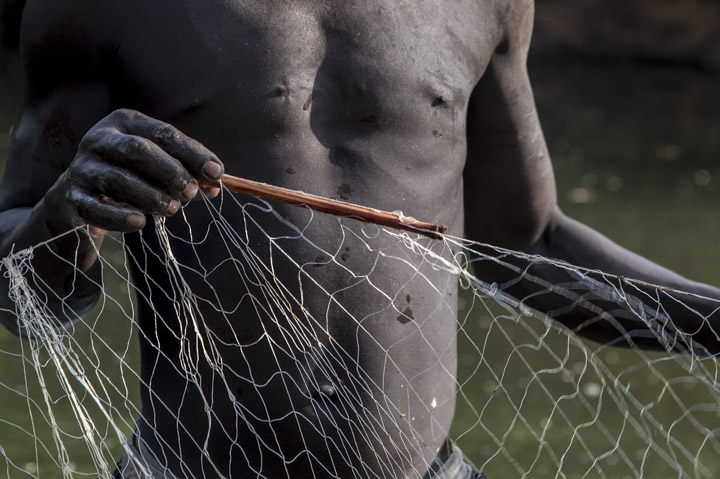 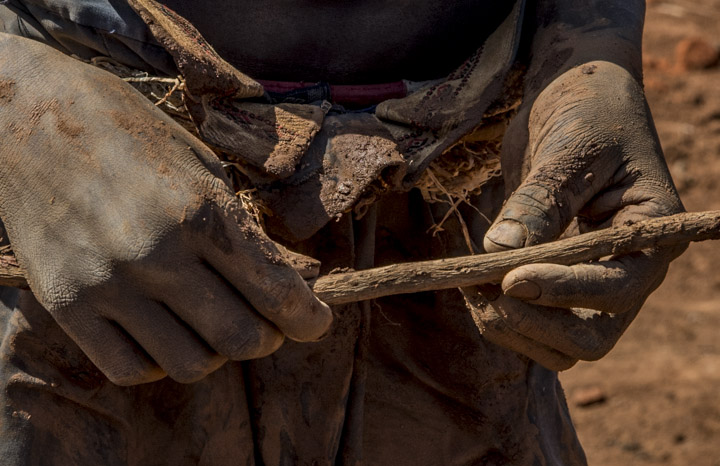 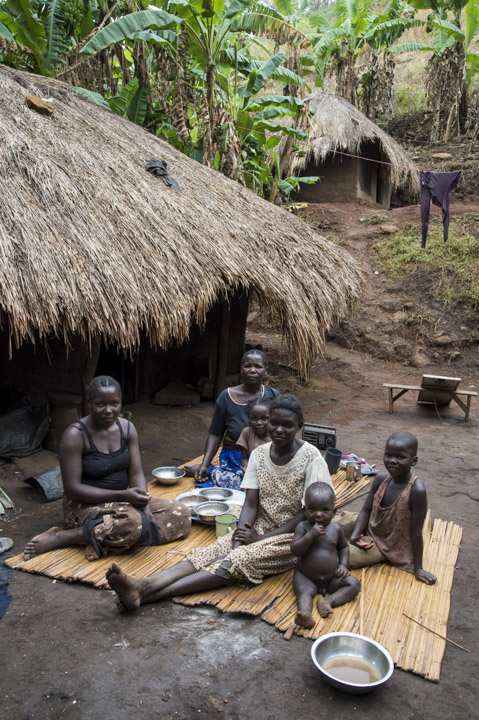 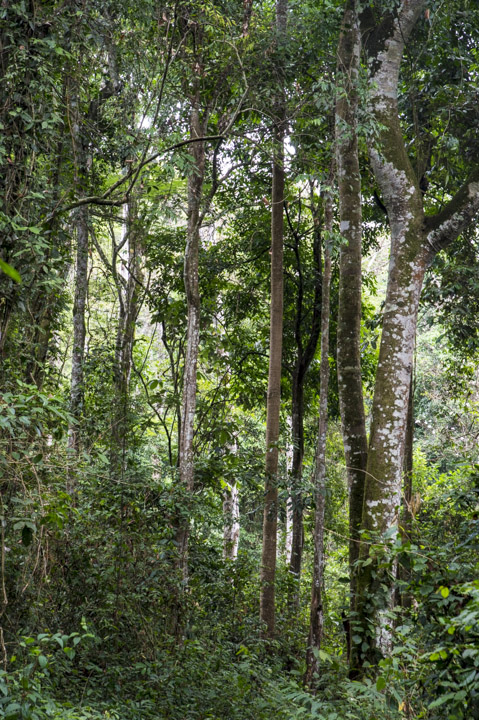