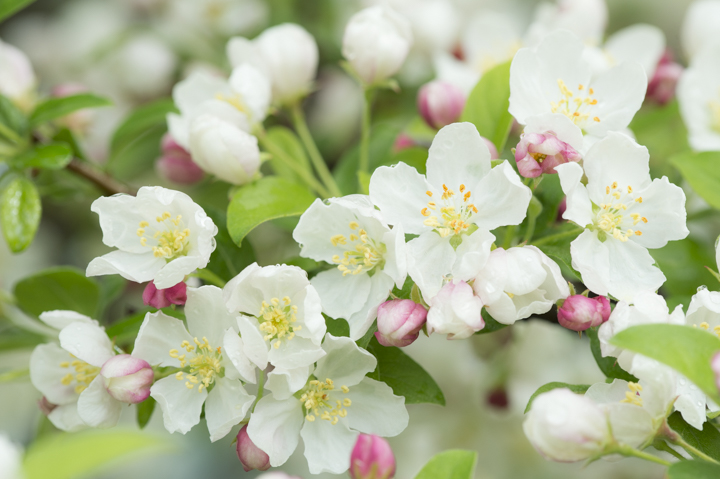 I was out in my wood shed stacking cords this morning when an unusual birdcall caught my ear and wouldn’t let go. It was loud and emphatic, I mean really emphatic, a mix of slower staccato notes followed crisply by a faster rough trill. Not very melodic but very noticeable if you are near. I was. My bird brain spit out the name- Tennessee warbler, a passage bird, migrating north to breed somewhere in the north woods of southern Canada.

Pulling off my stacking gloves I grabbed my binos and went to see if I could find it. Tennessees appear every three or four years in my yard and rarely linger so I was happy to stop what I was doing and take a look. I found it sitting high in one of the apple trees that surround the little blue pump house, perched on an upper branch quite obviously twitching with energy. I watched it for a few minutes as it bounced around the branches, the entire time singing its loud Tennessee song.

What really got me was the vigor of the singing- the bird never paused, never took a breath to look around, never took a chorus off to grab a bite to eat. I figured it was surely going to hemorrhage, burst a little bird vessel in its little bird brain, its heading exploding from singing exuberance. But it wasn’t just the enthusiasm that captured me, it was the vigor. It was astonishing.

The bird wasn’t even on breeding territory- it was just a bird moving through on its way to nest. No territory to defend, no mates to impress, no pair-bonds to cement. It had a song in its tiny heart and it had to sing- it just had to. And it had to do so with everything it had. It was vigor, extreme vigor and the longer I watched it sing the more tired I felt.

Vigor comes in many forms- physical, mental, mechanical. For me it’s creative vigor- the uncompromising single mindedness it takes to create something new. It is the being compelled to act, to create, to do something for no good reason other than you must, with all your heart, all your being and beyond all reason. And it got me thinking about youth versus maturity, passion versus wisdom, trial versus laurels, failure versus success and the days I would never ever see again.

I once had vigor, never mental and never physical but creatively. It was something I could rely on, find shelter in and harvest when I needed. And now? I’m not so sure. Where did it go? What happens to the creative urges of youth, the no-horizon-is-too-far vision of the world? Does fatigue erode it as experience damps it down? Is wisdom just the old mans name for nothing left to do? And if vigor fades why doesn’t desire go along with it? Perhaps vigor only visits, a passage urge, in full voice one decade and gone before the sun rises on the next.

The Tennessee will be gone tomorrow. It is gone already, pulled north by the twinkle of the stars it will land in another apple tree at the first lightening of day and sing once again, bursting out its song.

I envy his vigor, his devotion, his determination. I stack wood, slowly accumulating in 10-foot rows the promise of heat for the cold months to come. The warbler knows nothing of the months to come. It knows now, right here, today, this moment. I know my stories. I know how it was. I know it will be cold as soon as the earth tilts away from the warming sun. And I know my vigor, today, is gone.

Oh to be pulled north by the light of the stars to land in an apple tree and sing to the lightening dawn.