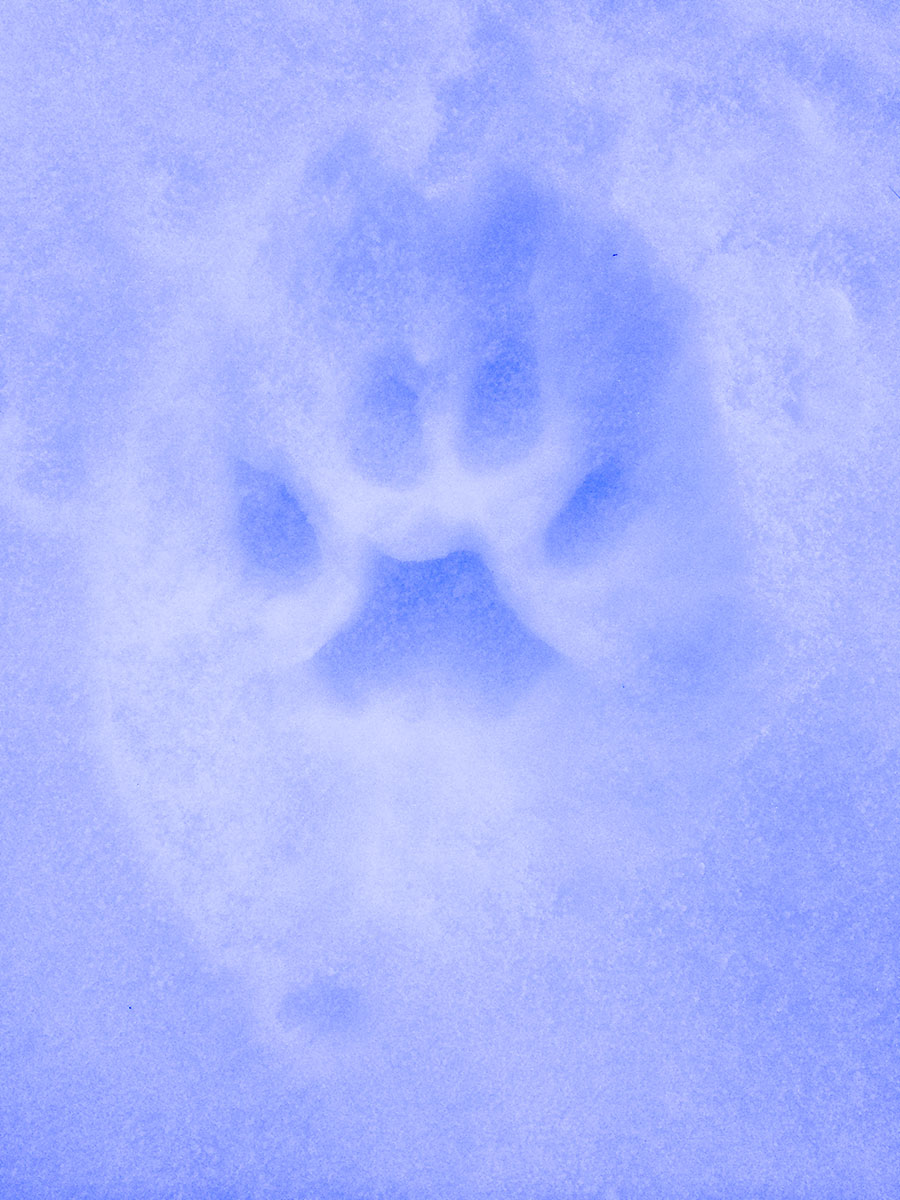 The house is quiet now, only the slow sleepy breathing of three black dogs stirs the air. Abe, my old lab, lies beside me on this dog hair-covered couch, his breathing uneven now but on pace with the dream-twitching of his back legs. We had a big walk in the snow today and his recovery takes ever longer as his endurance slowly wanes. He’ll be stiff in the morning and he’ll let me know it but he will also wait all day by the back kitchen door for another chance to go for a walk.

On this the last night of the year, the house and all beings inside may be more exhausted than just sleepy. It’s been a long year with enough sadness and struggle to fill several calendars but there have been good parts as well; I guess the rough hauls upwind make the smooth runs downwind that much sweeter. Still, I would rather have the wind at my back if given the choice.

All is still outside, at least as far as I can tell. Sitting inside this warm house illuminated by the alien glow of my computer and insulated by strong walls and thick windows I have no idea how still outside actually is. It seems still and stillness comforts me so what I believe becomes what it is, a testament to faith over reality.

If I peer closely out the dark glass I can just make out in the crescent moonlight the shadowy snowshoe trail I have daily tread across the meadows. Much of my path I can’t see but I can see where it starts and I can see where it heads and the rest I can see in my mind and feel in my tired legs. But every storm that blows through these mountains fills in the trail with wind blown snow. And so after each blow I stomp the same path anew, pressing the same white line into the same snow white land.

This is why I love snowshoeing — every time I go out I am offered a blank page upon which I get to mark a new line. Every dip, every rise, every contour I cross contributes to this canvas and I become the nib of a pen unseen. Of course, I am not the only one drawing on this blank page. There are the deep furrows of passing elk, the scurrying marks of mice, the paired, beeline prints of racing squirrels and the more deliberate tracks of coyotes, canine editors doing their best to cut short the other tasty lines.

Yesterday, Abe and I encountered a strange, new line on our snowshoe, drawn by something more of a thought than a being. Below the first gate, on the old road to the high meadows I saw a track I have never before seen in the wild. Abe found it as soon as we turned up the road, his nose tracing the line of prints as quickly as his feet scrambled them. I saw it when he finally stepped away and knew at once that it was different. These were not tracks made by a fox, or coyote. Nor were they made by one of the neighbor’s several dogs. These tracks were not canine.

The tracks were bigger, rounder, asymmetric in arrangement and the length of the stride was pushing 30 inches. And there were no claw marks. Dog family tracks always show claw marks. The impression was smooth, almost soft in appearance as if the animal was more floating than walking down the old road. The track was unmistakable and my mind flashed to the only animal it could be as my eyes followed its route down to where I knelt. Mountain lion!

I have always known that mountain lions lived in these parts but I have never seen one. No mountain lion had flashed across my headlights as I drove the back roads at night and I had not scared one up or noticed one on a far hillside as I wandered the high ridges. Many of my friends had seen a mountain lion but not me. It was the only large mammal of North America that I had never seen although I am sure that one must have seen me. I knew mountain lions as an animal unnoticed, a shadow, a ghost.

And now that belief had turned into a conviction. I was now in known mountain lion territory. I was walking where he had walked. I was on his blank page, as he was on mine, kneeling in the line he had drawn. This was cool. Really cool.

Abe and I followed the tracks for a little ways up the road but we soon turned around and headed back following now the route the big cat had gone. I lost the tracks when we got to my neighbors driveway but Abe never did and I eventually found a single print on the untraveled shoulder a hundred yards farther on. His line was clear- last night he had walked past my neighbor’s house not 30 feet from his front door and then below our barn to disappear in the woods. Today, who knows?

I went out alone this morning as I often do, snowshoeing back to the tracks and then up into the woods parallel to old road. The deep snow made it slow going but I was in no mood to rush. I wanted to be where this magnificent cat had been. I wanted to see the landscape with him in it. I wanted to feel my heart pound from something other than struggling uphill on snowshoes in deep snow. I wanted to feel alive.

It astounds me how a snowy forest can change in just one day. What was before just a dark shadow is now suddenly a shape and what was once just a falling clump of snow is today a leaping cat. Tangles of branches and fallen trees that yesterday were annoyances are now hiding places. Every nodding branch becomes a twitching tail, every sudden sound becomes an errant step. Yesterday the forest was asleep, today the forest crackles with life.

This is all, of course, just perception; perception fueled by the memory of fresh tracks of a mountain lion. Before yesterday, the last day of the year, 2013 was a hard year for me and I had labeled it so in my mind. But then a wild cat strolls by in the night and my imagination fires up and 2013 becomes the year in which I saw my first mountain lion tracks and walked in my first mountain lion forest. Suddenly the tangles and shadows of the year take on new brighter shapes and what was once a falling feeling becomes a leaping sense of joy. Last year I was asleep, this year I crackle with life. It’s all about perception; perception fueled by the fresh tracks of a wandering lion of the mountains.

Have a Happy New Year.