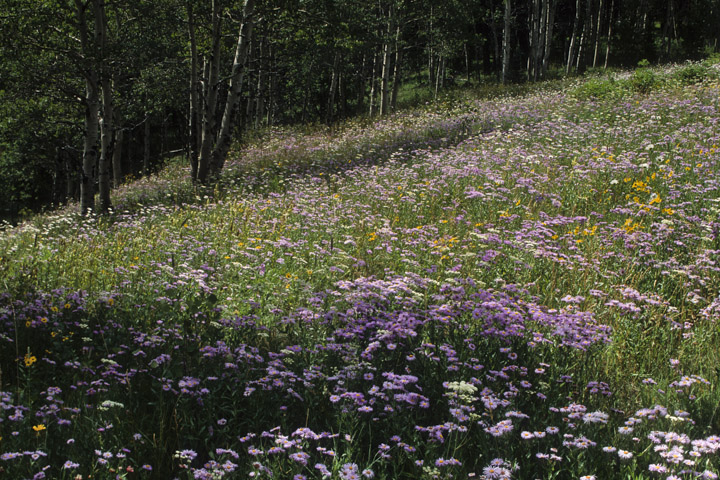 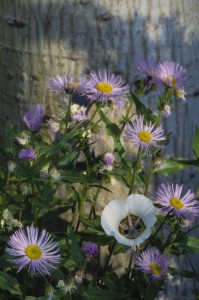 I was going through some of my older images I have on my laptop (a subset of the images on my desktop) and I noticed a distinct trend in my pictures I took 20 or more years ago- many were seriously flawed. Not all of them but of the ones I kept, which were the ones that I thought were worthy of keeping, i.e. good ones, there were many that I would not have kept today.

In fact, there were many that I would not have taken today.

Twenty years ago I was just figuring out that every good photo needed the right light, subject, conditions and background. I was also figuring out that two or three out of the four was not good enough. Each of these photos has great subjects, good backgrounds, the right conditions and…horrible light! Back then I was thinking that either enthusiasm or effort or both would make up for bad light, distracting backgrounds, windy conditions or tattered subjects. Back then I was wrong.

I mean, who doesn’t think that because you got up extra early or drove extra long or hiked extra far that the photography would reflect and reward your effort? And isn’t there something about really, really wanting some picture that makes a less than favorable situation suddenly turn wonderfully advantageous?

Apparently not as these images of subjects in bad, contrasty light certainly show. I somehow supported myself with these images, used them in slide shows and for workshops and each one of these did sell but, egads!, what dreadful light! Today I would’ve waited for a cloud to come by or shot in the shadows or used a diffuser or just gone for a hike but I certainly would not have taken these pictures.

Thank goodness that photo-buyers were as unsophisticated as I was back then. And thank goodness that I figured out that unless you go 4 for 4 on the light, subject background and conditions you might as well stay in the dugout. 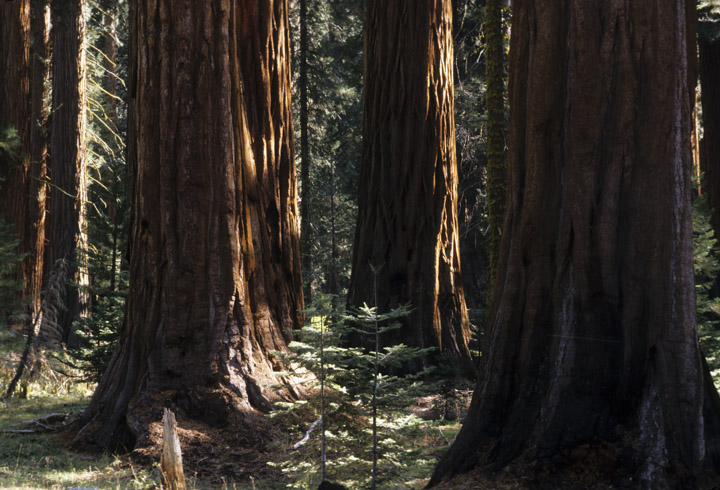